Honoring a life taken too soon 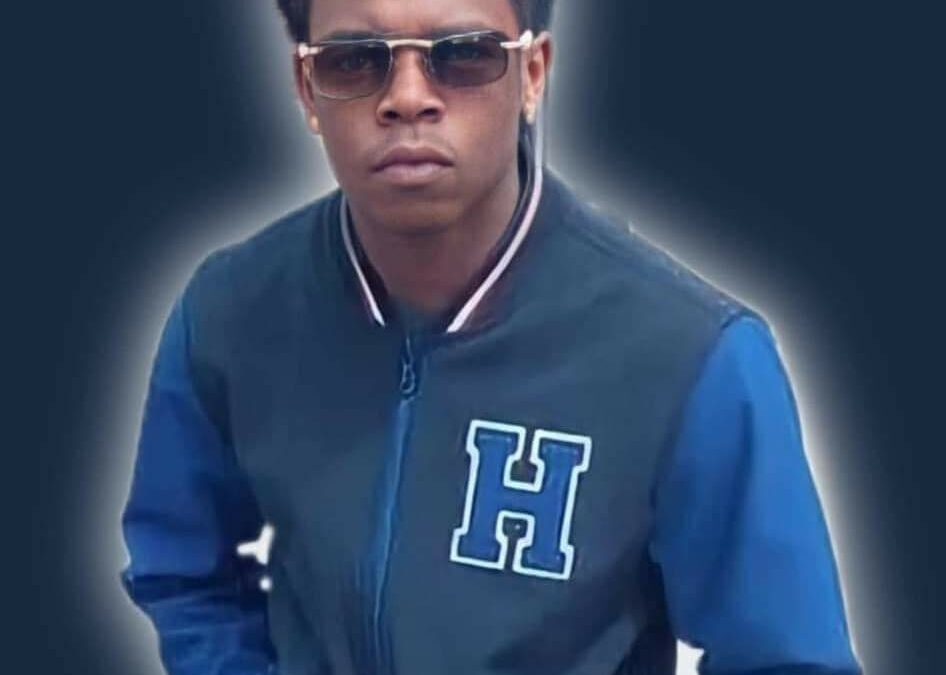 Our hearts are broken here at Student Advocacy Center after LaRonte Benion-Phillips was shot and killed just weeks after his 18th birthday — just months shy of walking across the stage to receive his diploma.

We met LaRonte when he was just 14 and spent hours upon hours working with him, encouraging him, learning from him and advocating beside him for more responsive, just systems of care. And now we grieve.

We grieve a young man who was deeply reflective and funny, candid and pointed, hurt but working to heal and grow.

We grieve LaRonte’s future that should have involved graduation, the military, owning a business, having his own family, finding places where he belonged.

We grieve a family who loves him and now struggles to find a way forward with such a gaping hole.

We grieve a world where another young person felt the only way to solve a conflict was to use a gun.

We grieve a world where too many Black boys die — so many that the community feels numb and the system response lacks the urgency the moment deserves.

It is hard to find meaning in such tragedies. How could LaRonte be taken from us, especially now, just as he was making so much progress and on the cusp of such milestones?

I think LaRonte’s own words are what I hold on to as a way forward.

“I just want a place to belong,” he told us more than once, as we navigated school systems that were too quick to punish and take away — too slow to offer the level of support and care needed.

He wanted people to take the time to get to know him, not assume anything by the way his face looked. “That’s just my face.” He wanted the adults around him to be reliable. He wanted a full day of school — one that was flexible, supportive, caring.

Don’t we all want a place to belong?

LaRonte should be with us. And every day that he’s not, I will be fighting for places for all youth to belong. Will you do that, too?

SAC’s Director of Care & Sustainability Anell Eccleston was LaRonte’s advocate and mentor when he was killed. Anell was asked to share at LaRonte’s funeral on March 12, 2022. These are his full remarks:

My name is Anell Eccleston. I’m an assistant director with the Student Advocacy Center. I was part of LaRonte’s team of mentors and advocates. Unfortunately, I have been to too many of these (funerals) for our young people. But to me, this one is different. He wasn’t just another young person, he was my lil bro.

LaRonte has been part of my life since he was 14 years old. I remember when I first met LaRonte. I was talking to him behind SAC in the parking lot, while he was waiting for the bus. I asked him if we could talk and he said, “I’m waiting for the bus, so I got a minute or so.” I took that as a “yes”. So, I started asking him questions, trying to figure him out. He didn’t say a word. So I just kept on talking. I mentioned football and he hit a side smirk. At that moment, I saw him. I saw the real LaRonte Benion-Phillips. I saw a glimpse of a child. A child craving for understanding. A child craving validation. A child behind all the bravado. We all know he had a lot of bravado. I talked about things you learn through playing football; teamwork, resilience, perseverance, and dedication. I talked and talked until I was blue in the face. Almost 10 minutes before the bus came and the only word I got out of him was “yup” when we parted ways. I went back thinking there was something special about this one. I  wasn’t sure, but it was something. He left a mark on me right then and there. I saw a child with charm, finesse, and swagger.

I didn’t see him until almost a year later. I remember walking into the room and seeing him sitting in the chair. I walked over to him and asked “Do you remember me?” He responded “Yea” with that same side smirk. I told him that I will do everything in my control to help him achieve his goals. The next day I called him and we talked for 3 hours. We talked about life, football, dedication, and resilience. Well, he talked for the majority of the time. We talked about goals and he said his goal was to make Granny proud. Granny was his drive, his motivation, his best advocate, and his biggest supporter. Granny was everything to him. We talked about playing Madden (video games) together, in which he beat me when we played. He would not let that go. We spent the next few months talking philosophy, working on school work, and talking football. I went to his practices whenever I could. I noticed he had some ugly gloves, so I gave him a pair of my own. We talked about how football and life are very similar. We went out for lunch and he would talk about how he wanted to attend an HBCU or join the military. I printed the information and gave it to him.

One day, all these conversations made sense. He said “It’s not about playing football. It’s about being a part of something”. He wanted to belong. He wanted to contribute. The moment I knew this kid had my heart was when we were in a school meeting that was scheduled for an hour but went on for two hours or so, because he had thoughts and feelings he needed to share. We all know, when he has feelings, he will let you know, and he won’t stop until you feel him. I was running late for another appointment and had to leave the meeting early. I looked at him in front of everyone and said “I’m proud of you for fighting for something you deserve, and I love you.” With that same side smirk, he said “I love you too big bro.” We always “bro’ed” each other, but we both knew this bro exchange was deep. That moment will play in my heart and soul forever. He was just a child loving to be loved. With that, I decided to write Lil Bro a letter: